An ancient instrument found in most cultures in a vast variety of shapes and sizes. Harps have often been accredited with personalities and magical powers and even today the harp seems to have a mysterious ability to soothe and comfort. According to the Celtic tradition, each harp has a name, it divulges solely to its owner …

Represent the male and female principles. From the 15th century onward, Death was often portrayed as holding these instruments and dancing a ”danse macabre”, both in live performances and in pictures. This combination of instruments spread at an early stage over the whole of Medieval Europe and is also represented in the Sephardic tradition. te widely spread in the Balkans and in the Middle East.

Soprano recorder: a relatively recent instrument with very ancient roots – for instance these Chinese end-blown flutes with 7 holes. They are made out of a bird’s wing-bone and dated to just over over 9 000 years old! It is believed that the recorder in its present form became popular in Europa in the 14th century. Nay: an edge-blown flute with Persian roots and found widely in the Middle East. It is generally made out of a reed and is the major instrument within Sufi form of Islam, where it is used to achieve an ecstatic trance.

Percussion from the Middle East 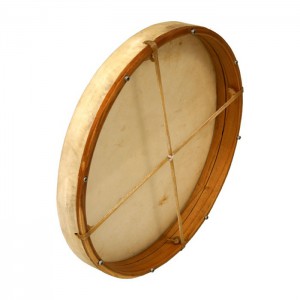 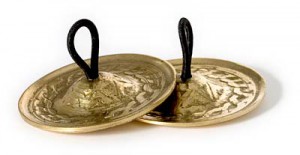 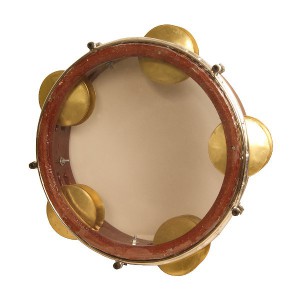 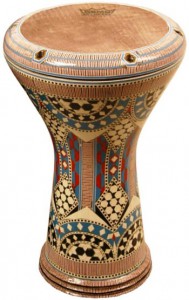 Tabla: A vase-shaped drum, also known as darbukka or doumbek

Kaval: an edge-blown flute widely spread in the Balkans and in the Middle East.